The Heritage Council marked its 25th birthday with the planting of a special Irish Golden Yew tree at its grounds in Kilkenny by Minister of State at the Department of Housing, Local Government and Heritage, Malcolm Noonan, TD. 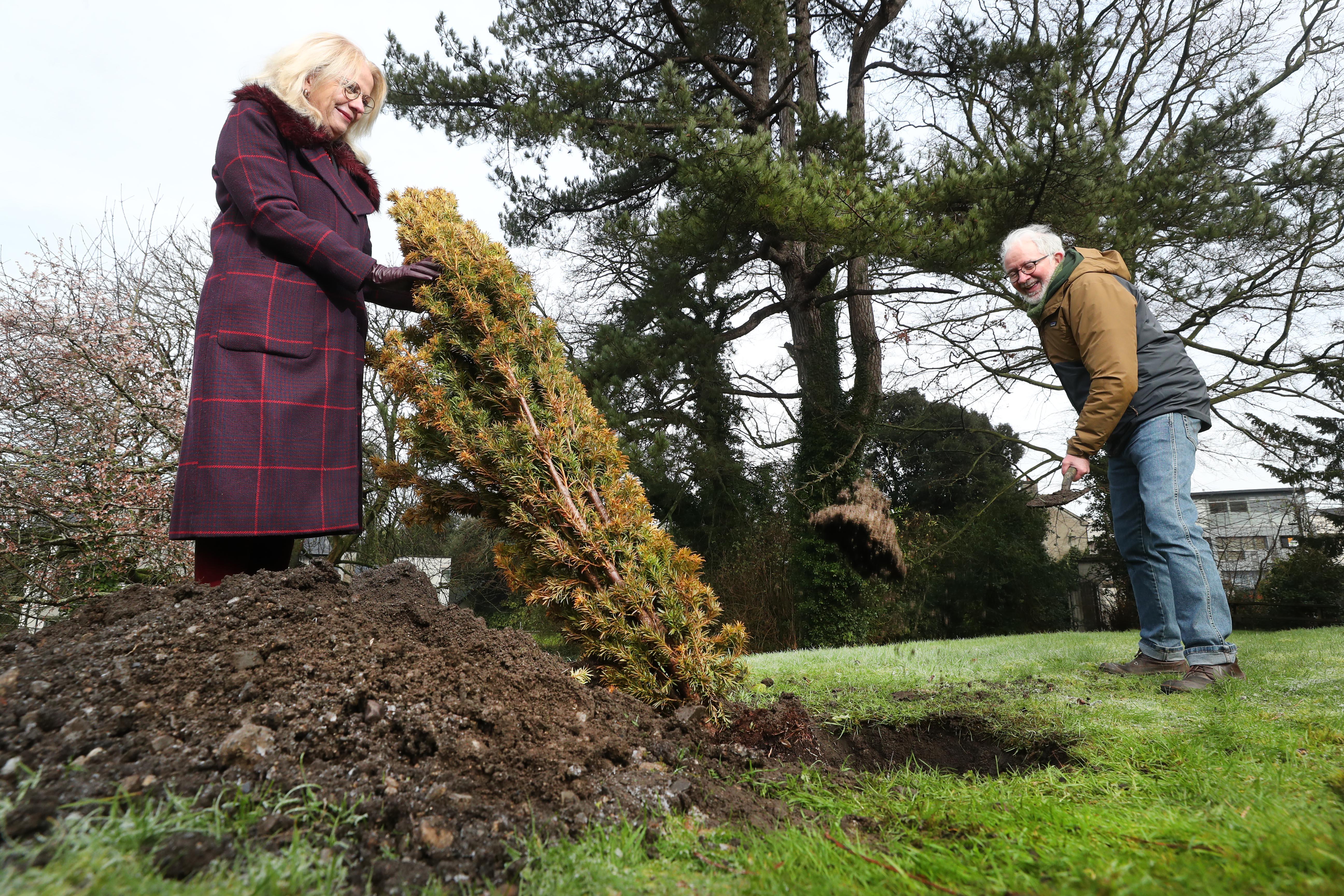 The celebration comes as the organisation promises increased funding for heritage sectors hit by COVID-19.

Due to the pandemic, the heritage sector has suffered a number of closures and job losses in recent months. A Heritage Council survey conducted in April this year found that two-thirds of workers in the sector suffered loss or postponement of work due to the pandemic. In addition, more than half (51%) experienced postponement or cancellation of events. Some 52% had experienced temporary closure. And 46% had experienced a lack of revenue streams.

Commenting on the Council’s 25th anniversary, Minister Noonan said: “Since 1995, the Heritage Council has made an immense contribution to the protection and promotion of our heritage in all its forms.

“I would like to congratulate Virginia and her team for the invaluable support they have provided to the sector in the past difficult year, and to look forward with them to the new initiatives that they will launch in the new year.” 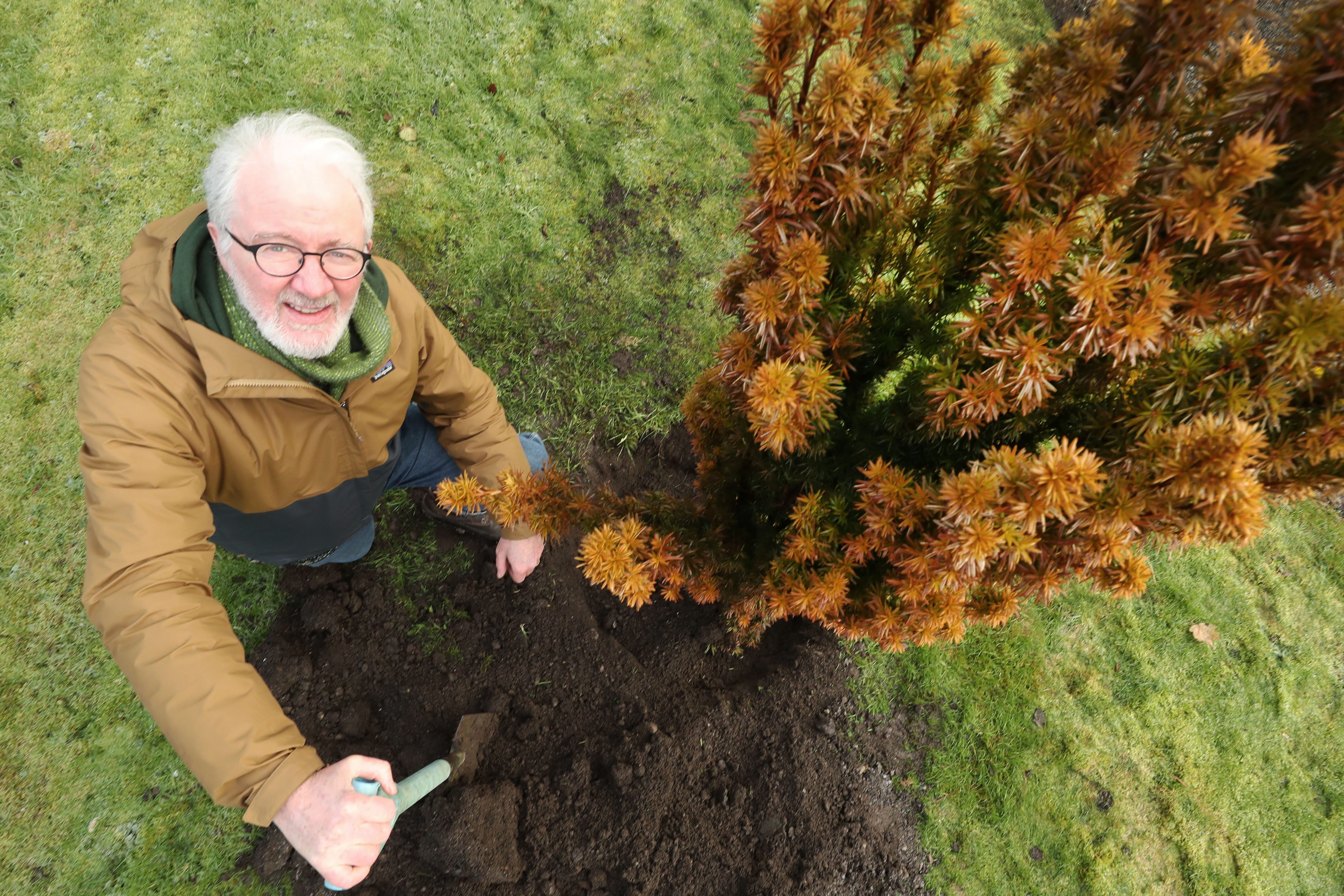 The Irish Golden Yew tree planted today is one of Ireland's very few native evergreen trees, and one of the oldest trees growing in Northern Europe.

"A quarter of a century later, we have a wide network at our disposal - both individuals and organisations - which makes the understanding and appreciation of our heritage all the richer." Ms Teehan said heritage is at the heart of Irish communities.It shapes our identity, not just as a nation, but also as a society, she added.

“Our heritage is precious. It is invaluable to the country’s economic wellbeing, but also to the wellbeing of every Irish resident. Heritage plays a huge part in our tourism sector, and in turn in our economy. While we have always appreciated how important it is to our individual, physical, mental, and social wellbeing, this has never been more obvious than during the current pandemic, when the restrictions brought a new focus on the hidden heritage in our local areas.

“The Heritage Council has achieved so much over the past 25 years in highlighting the value of our heritage. We continually build new relationships with communities across the country, through voluntary groups, schools, local and national government, and the national cultural institutions to develop a wide understanding across society of the value of our heritage and building capacity for organisations and communities to continue their heritage work."

During today’s ceremony, Chief Executive of the Heritage Council, Virginia Teehan, presented Minister Noonan with a bowl made by local woodturner, Eoghan Leadbetter, forged from an ash tree felled from a storm in Callan, Co. Kilkenny. 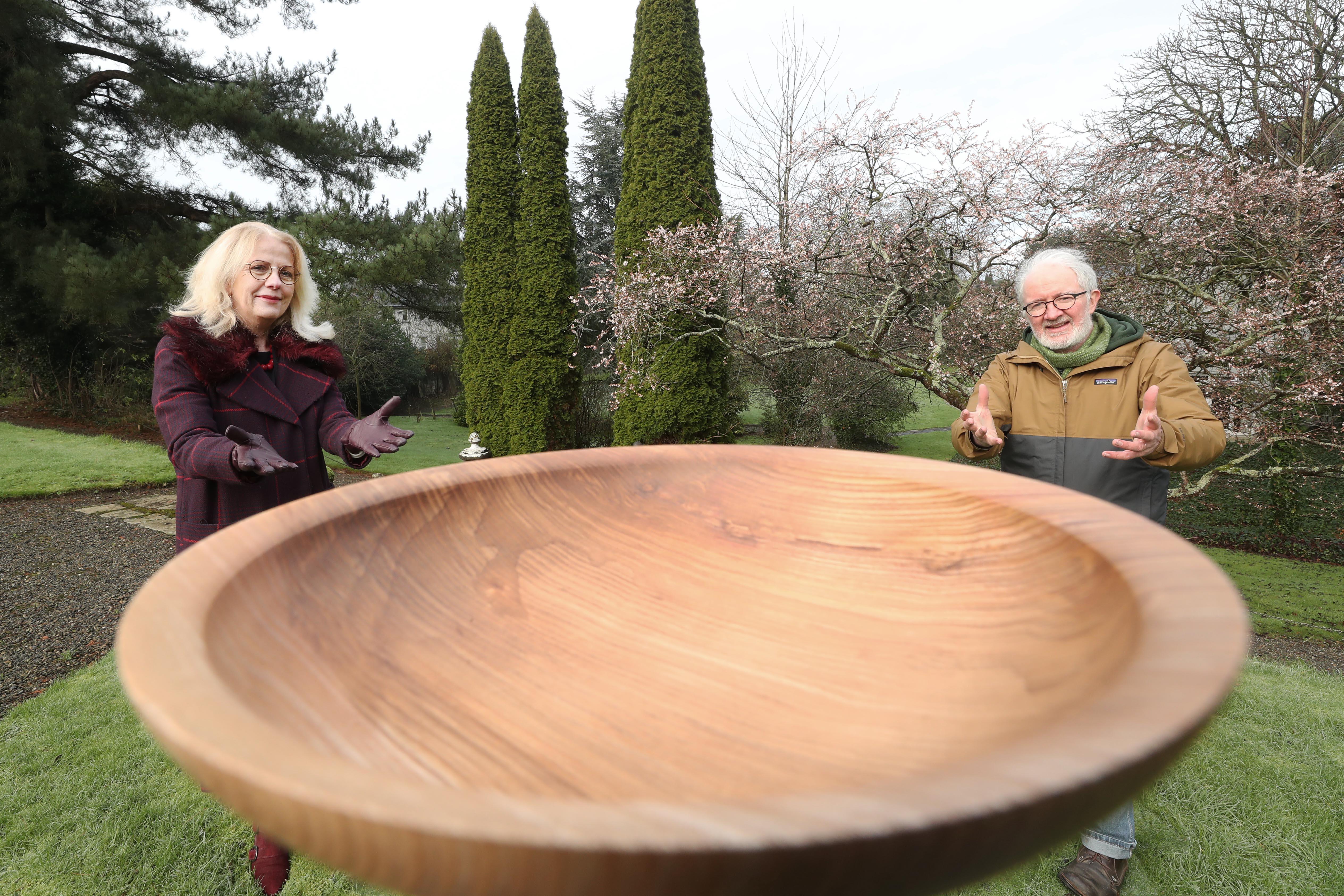