After an open public competition, the seven short-listed sites from across Ireland include a prehistoric tomb overlooking Lough Derg, to a medieval church on the northernmost tip of Donegal and a Napoleonic fort on the shores of the Shannon in County Clare.

The Adopt a Monument Programme offers expertise, mentoring and support to communities to help them care for their local heritage. Working in partnership with communities and state bodies, the scheme helps to ensure the sustainable future of the adopted monuments. Previous projects have cared for and conserved vulnerable monuments as well as carrying out successful surveys and excavations.

Speaking about the sites chosen, Virginia Teehan, CEO of the Heritage Council said, “While it was originally planned to have just four new sites join the Scheme, we received over 50 applications from energized community groups across Ireland. The enthusiasm of the seven groups shortlisted made it impossible to choose between them. Each of the sites are unique and represent important aspects of Ireland’s heritage. We are really looking forward to working with the communities to uncover the stories of their sites”, added Ms Teehan

The seven sites chosen include:

Esker Church is an 11th century ruined church in Lucan, County Dublin associated with St. Finian. The Old Lucan Society aims to further study and survey this site and raise awareness locally of this historic monument.

Moygara Castle is one of the finest surviving Gaelic castles in northwest Ireland. It was built by the O’Gara family close to Lough Gara in County Sligo. The Moygara Castle Research and Conservation Group want to preserve and protect this important site for future generations.

The artillery fort was built in the early 1800s to repel a threatened invasion by Napoleonic forces. The Labasheeda Projects Group want to conserve and promote this important landmark on the shores of the Shannon Estuary in County Clare.

The Graves of the Leinstermen, Co. Tipperary

Located in the Arra Mountains overlooking Lough Derg in County Tipperary, little is known about this prehistoric monument which commands spectacular views over the surrounding landscape. The Arra Historical and Archaeological Society are eager to survey and research the site so as to raise awareness about the story of the site.

This site has a wonderful seaside setting at the very north of the Inishowen Peninsula in County Donegal. The Malin Well Conservation Group are hoping to further research the story of the site and work with professionals to carry out conservation work to ensure the protection of the site.

A moated site hidden in forestry on the slopes of Brandon Hill in the townland of Ballyogan, County Kilkenny is the focus for the Tyndall Mountain Club. The site was recorded in the 1840s but little else is known about it. Through a programme of research and investigation, the club aims to learn more about the site.

A 19th century lime kiln in the village of Kilmurry, County Clare has been adopted by Kilmurry Tidy Towns.  Their objective is to carry out vital conservation works and to make this monument a focal point in their community.

The Scheme first began in 2016 with six community groups ‘adopting’ their local monuments, it expanded in 2017 when seven new sites were ‘adopted’.

The scheme is an initiative of the Heritage Council and is managed by Abarta Heritage. 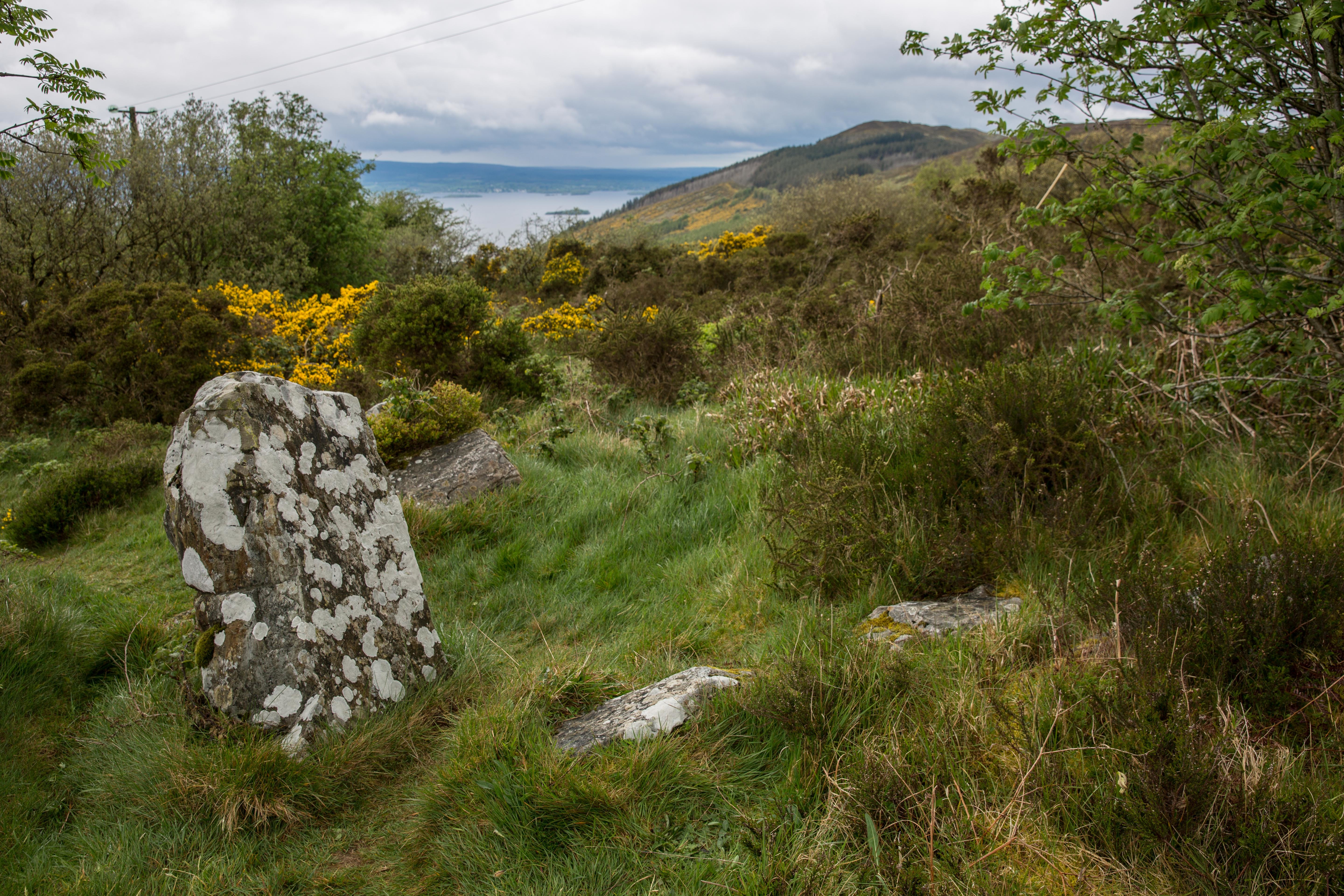