Funded under EYCH Community Grant Scheme 2018
Phase one of a three year plan to attempt to halt and reverse the decline of curlew at 5 sites in County Kildare .

In 2018 there were just 6 pairs of Curlew attempting to breed in Co Kildare. The loss and fragmentation of its breeding habitat through agricultural intensification,land drainage,peat extraction and afforestation are the main reasons for this decline.The loss and fragmentation of our bog and farmland habitats have provided more opportunities for scavengers like foxes,invasive american mink and grey crow and increased their numbers.This in turn is putting huge pressure on the few remaining curlew pairs,which are struggling to reproduce in isolated areas surrounded by predators.

Thanks to funding from the Heritage Council and two other sources Wild Kildare in association with a number of Gun Clubs implemented phase one of a three year plan to attempt to halt and reverse the decline of this situation for 5 of these pairs at 5 sites in the County. The 5 sites concerned were Mouds Bog (1 pair at Barrettstown and 1 pair at Roseberry),Ballyhagan Bog (1 pair),Ballyteague Bog (1 pair),Ballinafagh Bog (1 pair) and Blackriver Bog (sadly no pairs in 2018).

Our project has three core elements,
(1) to highlight the plight of Breeding Curlew in Co Kildare through a public awareness campaign,
(2) to continue monitoring and surveying sites where Curlew are present during the breeding season and
(3) to reduce predator numbers at sites where Curlew are attempting to breed.

The funding from the Heritage Council grant provided ladder traps and round cages for trapping grey crows and mink cages for trapping mink.These traps were placed at suitable locations adjacent to all five sites and monitored by experienced gun club members. Numbers of predators were greatly reduced from late February until the end of the breeding season (figures attached) but sadly this year we saw no evidence of fledged Curlew chicks. Many lessons were learned during the hundreds of hours surveying. We decided not to walk these bogs where we saw where the pairs were attempting to nest due to fear of abandonment,so possibly there may have been chicks present and overlooked.Next year for example we will walk the bogs where we see the birds land.

This is only the first year of a three year plan and we are confident that the lessons learned from our constant surveying and monitoring will stand to us well over the coming years. On a positive note our efforts in reducing predator numbers impacted in a positive way on other declining ground nesting birds,notably Lapwing,Meadow Pipit,Skylark and Snipe where evidence of a nest or fledged young from these species were seen through the breeding season.Lapwing and Meadow Pipit are both Red Listed in the "Birds of Conservation Concern in Ireland 2014-19" while Skylark and Snipe are Amber Listed. 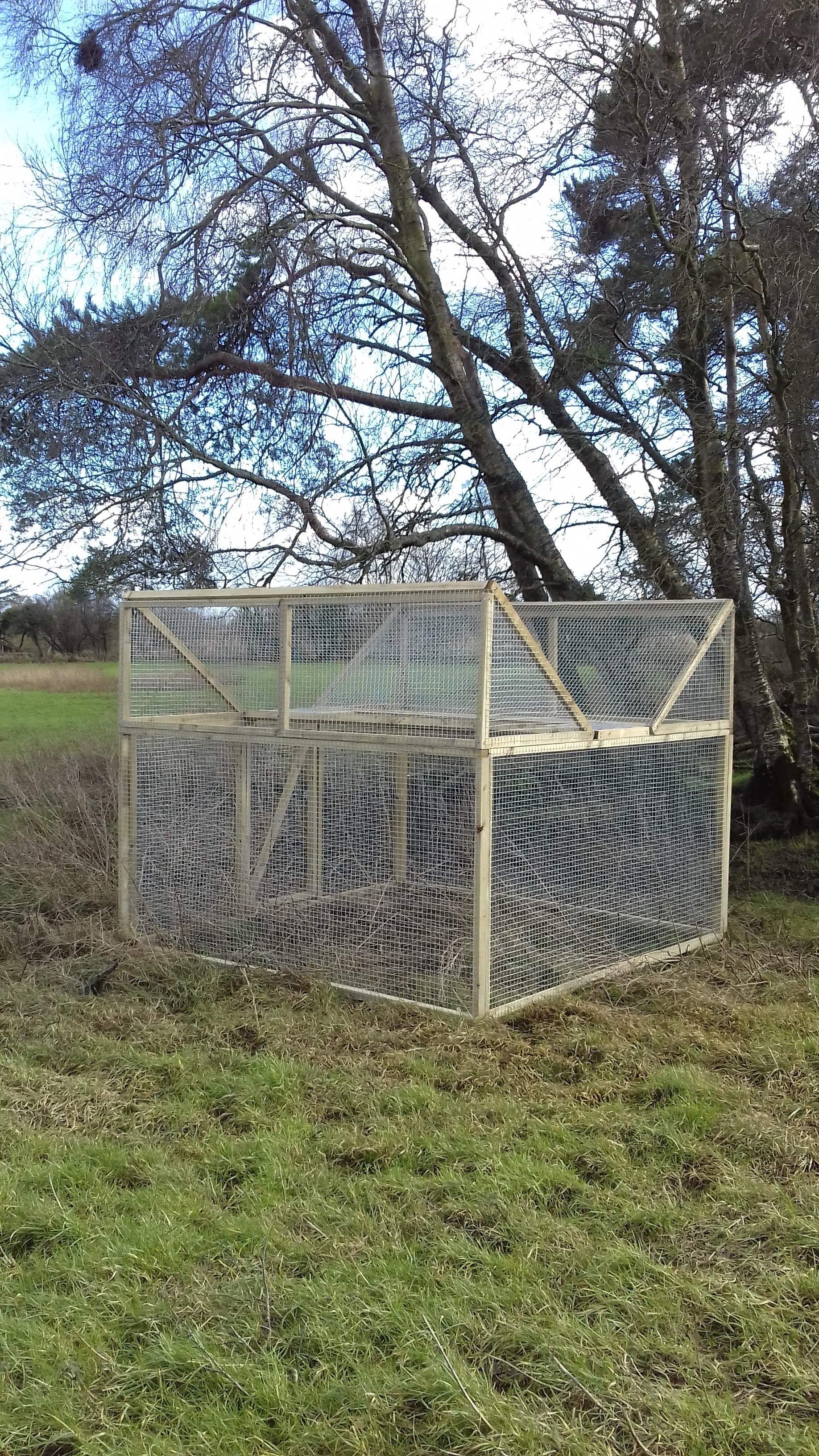