Conservation and stabilistation of masonry ruins at Killabban medieval church focusing on the chancel arch, the east gable and part of the south wall.

The conservation project at this site has been planned for a phased approach and will be ongoing for a number of years. 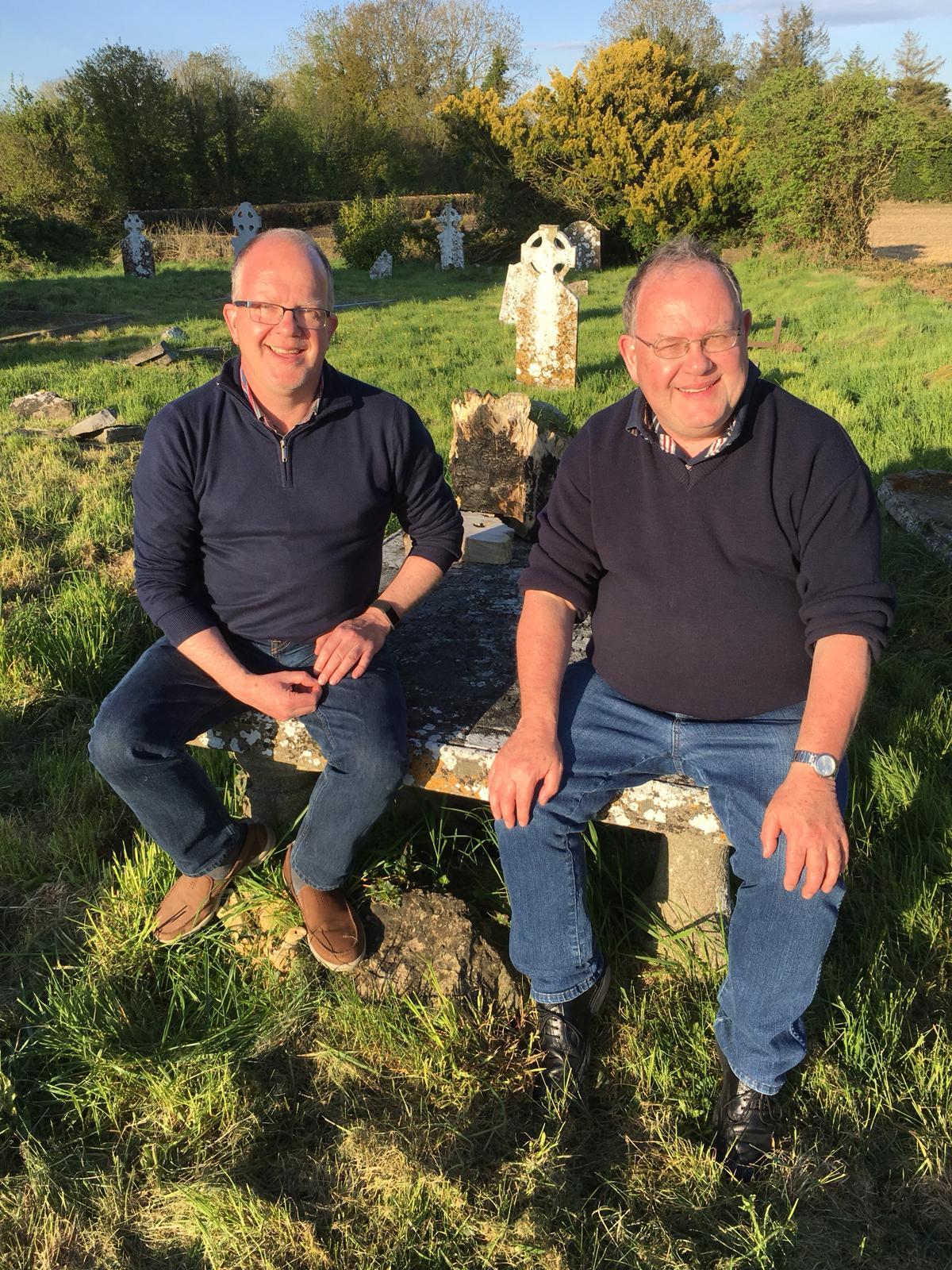