This project aimed to connect members of the community with their local river, the Maigue and raise awareness of the natural heritage and amenity value of the river through environmental presentations and a kayaking trip.

The event was held on Saturday 23rd June 2018 and involved a morning and afternoon session.

The morning session began at 9:30am in Croom Civic Centre where the 25 participants received presentations from directors of the Maigue Rivers Trust on the in stream and riparian biodiversity of the river and its amenity potential. A bus then took participants approximately 3.5km upstream. Here they were given kayaks, wetsuits and life jackets and instructions on kayaking. They entered the river at this point and were guided on the trip by trained instructors. They arrived back in Croom approximatley 2.5hrs later and had refreshments in the Civic Centre.

The afternoon session followed the same format and also catered for 25 participants. In advance, the event was advertised through posters, on the Trusts Website, Twitter, Facebook, on the Ballyhoura Beo website, through LAWCO (The Water and Communities Office) and Eventbrite. 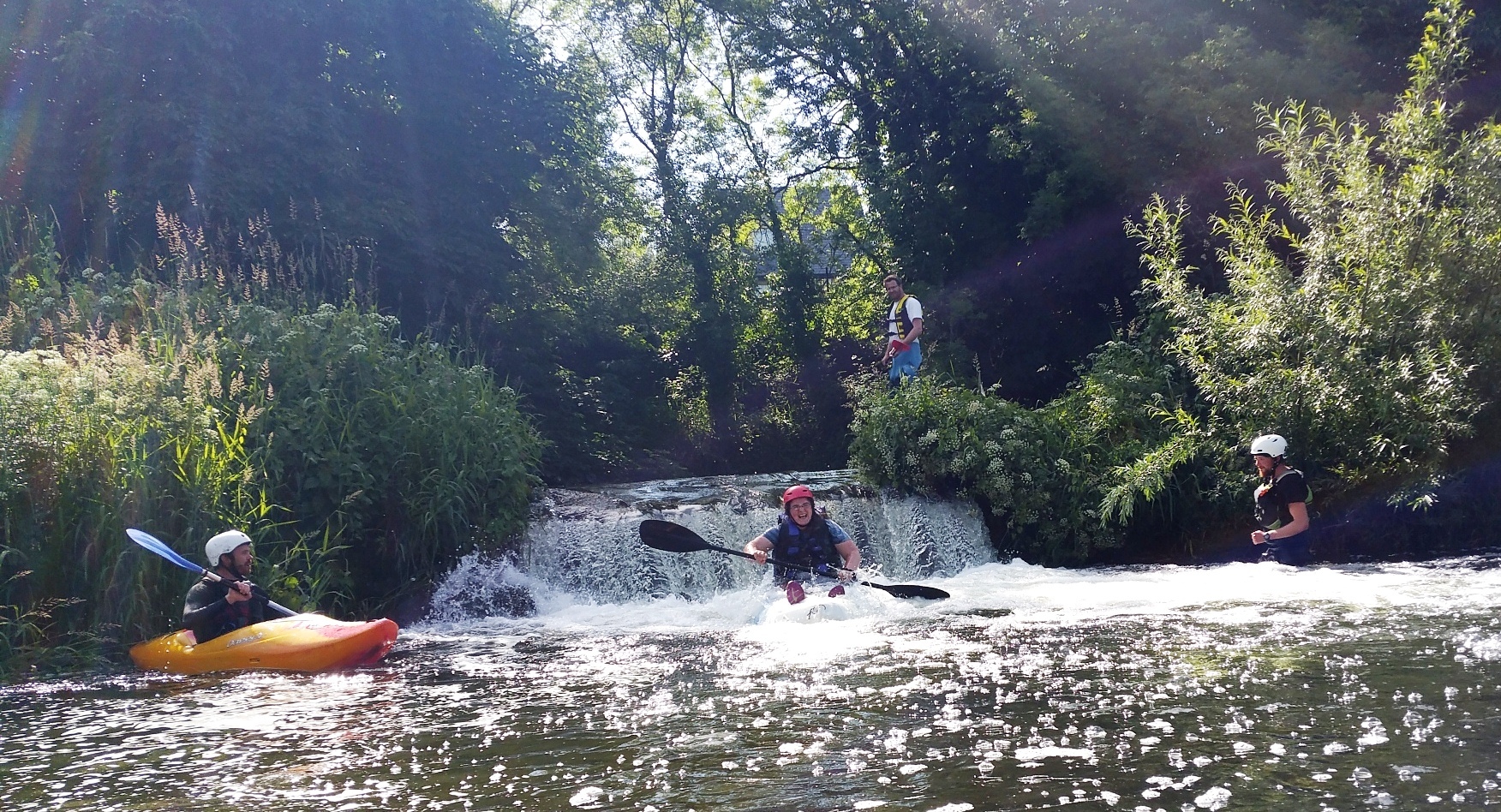