In the early 1800s, the British built half a dozen battery forts along the Shannon Estuary to repel a threatened invasion by Napoleonic forces.

Kilkerrin Battery Fort, near the village of Labasheeda, is the best preserved of these, its stout walls have withstood the elements for over two centuries. Built between 1811 and 1814, the battery remained in use throughout much of the nineteenth century. Vegetables were grown by the soldiers in the surrounding field.

The battery fell into disrepair after it was abandoned, and in 1973 the battery and the surrounding land was sold to a local farmer. Restoration work on the monument was undertaken in the 1980s by a local community group but the fort is in need of further attention.

Labasheeda Projects Group is a relative new organisation but operates under the umbrella of St. Kieran’s Community Group, which has been in existence for over 25 years. It has successfully run the Dan Furey Set Dancing Weekend for over 25 years. It also runs a Christmas Social every year, as well as the annual Patricia Corbett 10km walk which has raised money for many good causes over the last 14 years.

With funding from the Heritage Council through Creative Ireland and the Adopt a Monument Scheme, Labasheeda Projects Group commissioned an ecological survey of Kilkerrin Battery Fort and immediate environs in 2019. There was community involvement in the study to increase understanding of the fort’s ecological significance. Ecologist Tony Nagle worked with the group on site to reveal its natural heritage. The discovery of the Lesser Horseshoe Bat on site was the most significant finding and the group are now working with the Vincent Wildlife Trust and NPWS to carry out further surveys.

You can find out more about the history and heritage of the Labasheeda area on the group’s Facebook page. 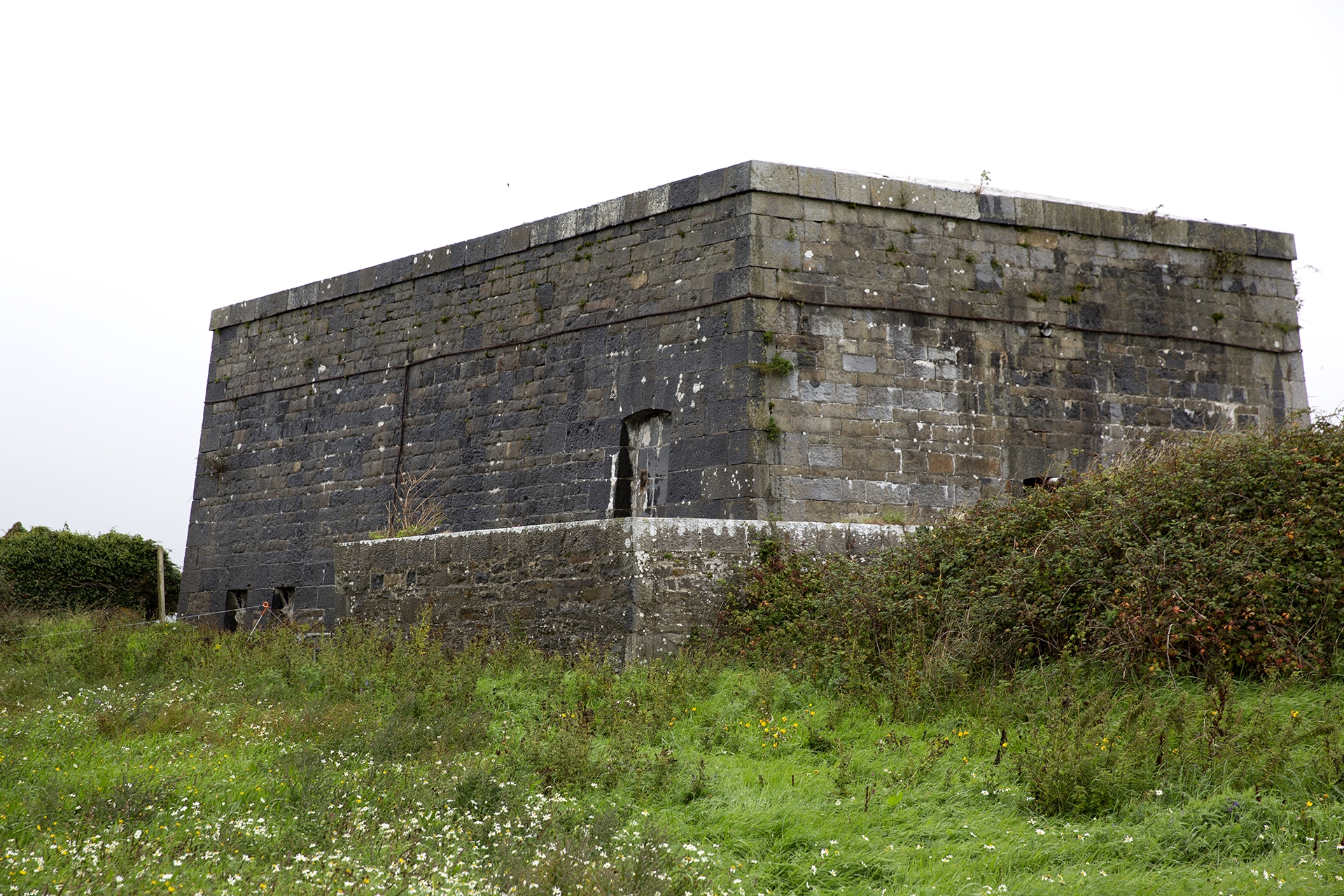